“Why is it called Grandma’s marathon?” I asked that question multiple times and discovered it was named after a chain of restaurants in Duluth and the race’s first major sponsor. I personally believe that it is called Grandma’s because of how you walk very, very, very s l o w l y and hold up traffic every time you cross a street for days after the race. Whatever the reason may be, it was a beautiful course along Lake Superior from Two Harbors to Duluth, MN.

My goal for my third marathon was to run a BQ (Boston Qualifier). I have dreams to one day add “running coach” to my resume and before I pursue that, I want to run Boston. When I think about running in the Boston marathon I literally get butterflies. It is the ultimate achievement as a runner in my eyes. You must first qualify to be given the chance to register, and even if you do run a qualifying time, it isn’t guaranteed you’ll get in. The faster you run, the sooner you can register and if it’s sold out before it gets to you… tough luck. The symbol of the Boston Marathon is a unicorn, which is believed to have been chosen due to its place in mythology. Chinese and other mythologies regard the figure as an ideal and something to be pursued but which can never be caught. If that doesn’t make you want to run it, I’m not sure what will!

Having never trained for a specific time goal, I decided to hire an online running coach. Amanda (@run2pr) has been an Instagram inspiration to me and I committed to her 4 month training program. The encouragement and accountability from her during my training was without a doubt worth it. I felt 100% prepared for the race after training 6 days/week for the past 4 months. On June 17, I ran a personal best of 3:45.26, beating my previous time by 15 minutes, but missing the qualifying time by 10 minutes. Looking back, there were things I can identify that I did really well and things I know I could have done better. I hope that you can learn from me sharing my successes and mistakes!

What could have gone better:

What DID go well: 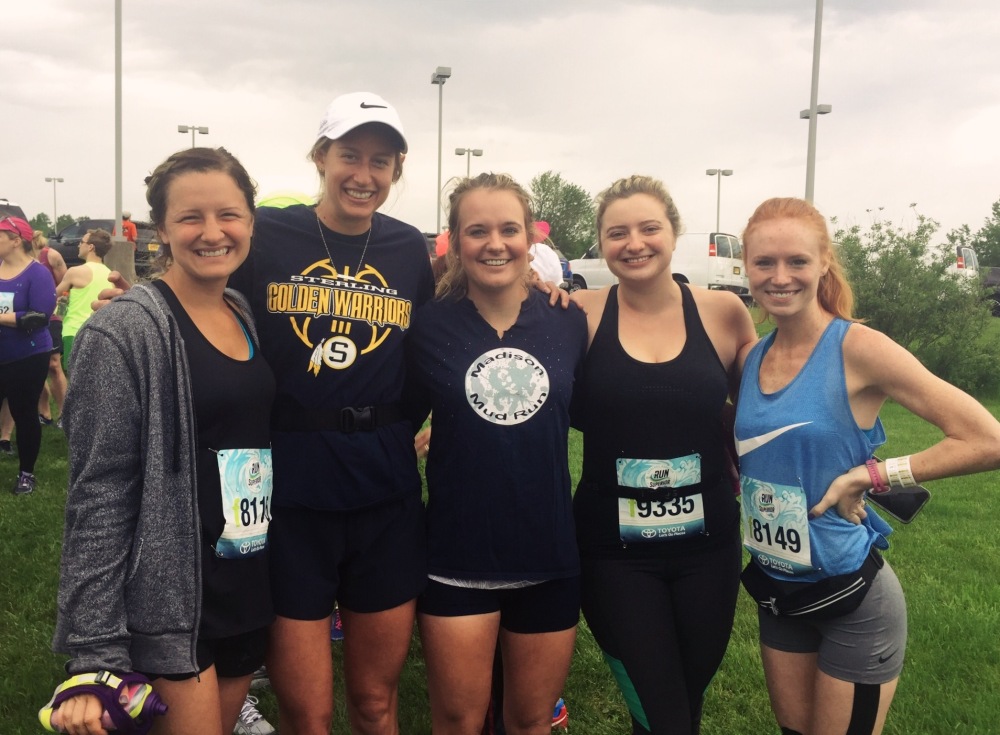 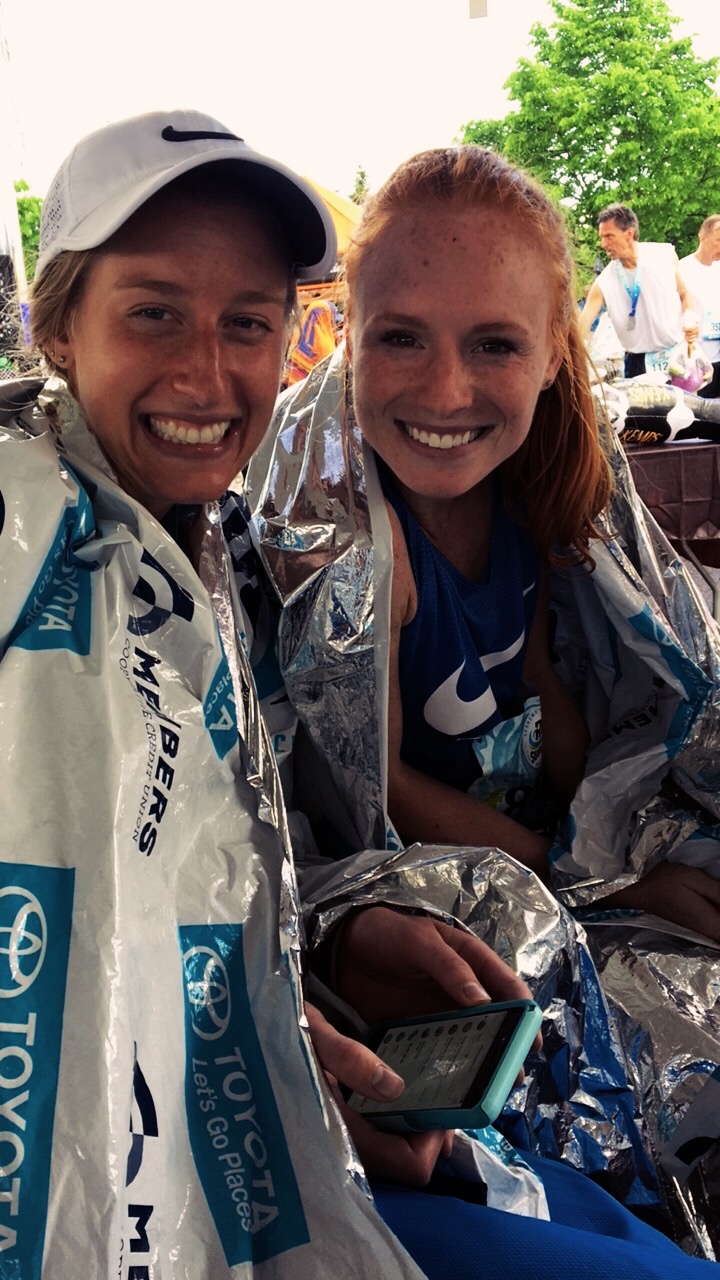 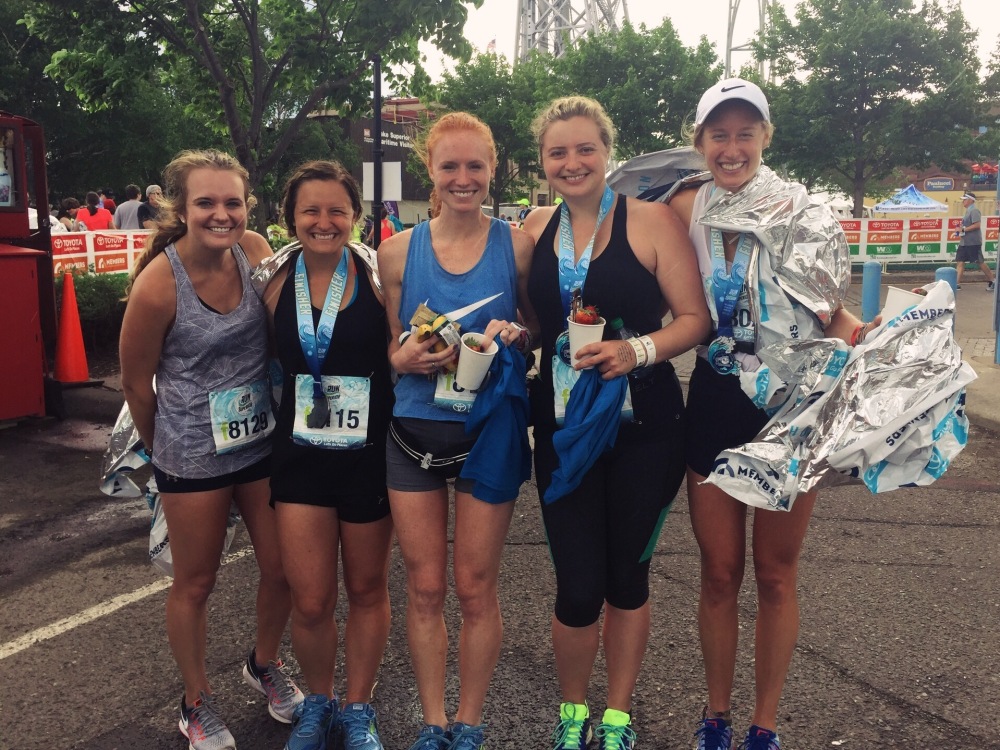 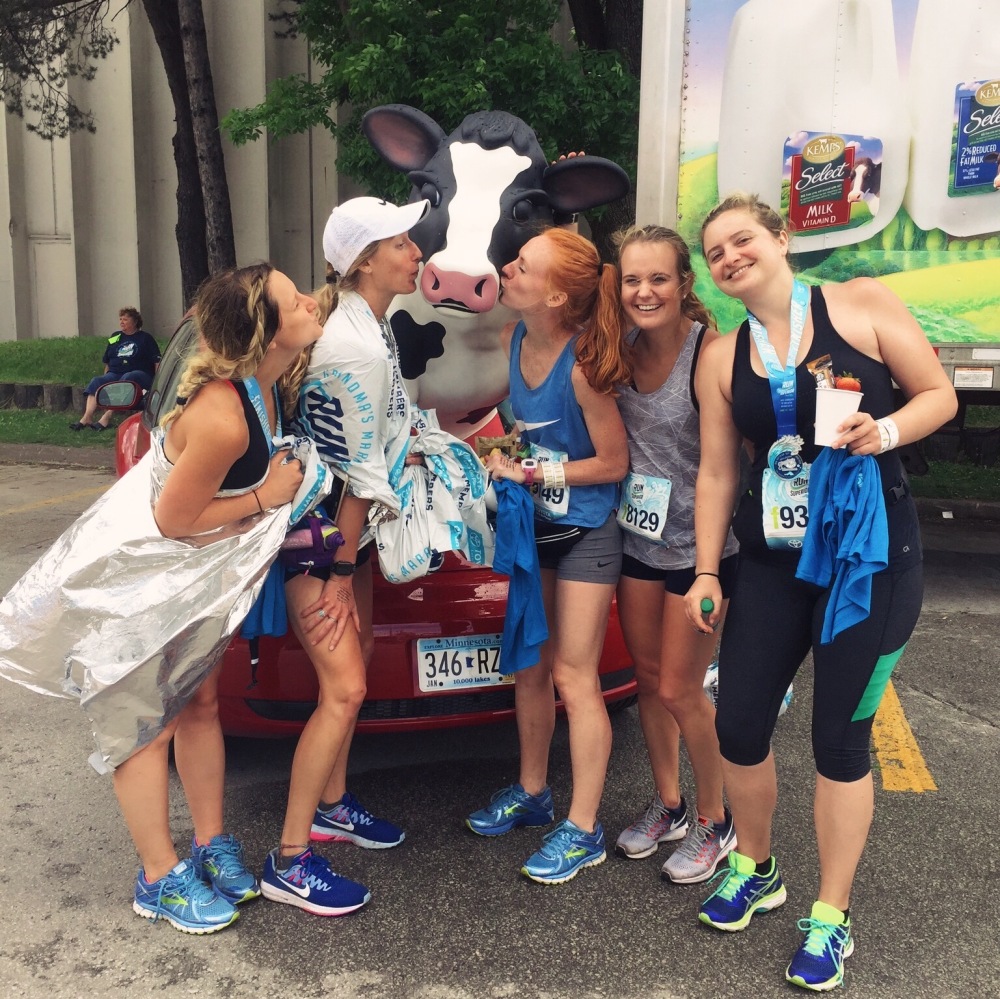 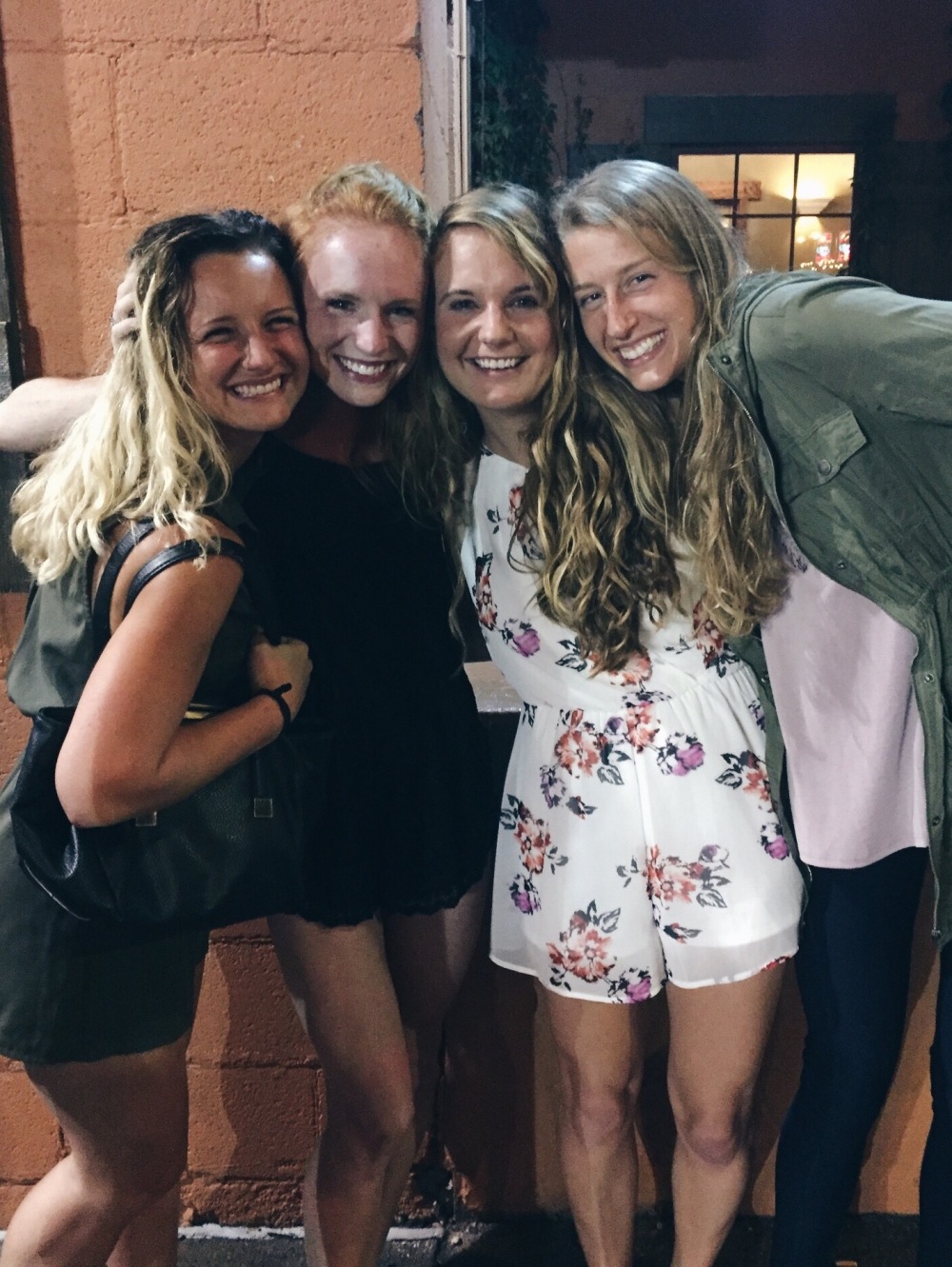 Speaking of crazy… I signed up for another marathon! I will be running the California International Marathon (CIM) in Sacramento on December 3. Known as “the fastest course in the West,” I will once again chase my goal of running a sub-3:35 marathon, learning from my past mistakes and building on the conditioning I’ve done the past 5 months. In the words of Kara Goucher, “Once you make the decision that you will not fail, the heart and body will follow.”